Methyl glucoside and chemically active polyglycerols attach to clay/shale surfaces, thus impeding water movement into the shale under downhole conditions. These complex polyols represent a step beyond traditional glycol drilling fluids chemistry. The semi-permeable membrane that is formed reduces ion-exchange more than reducing water movement.  The water movement is more related to the activity level of the fluid.

The beneficial hydroxyl groups contained in polyglycerol and methyl glucoside are more numerous than those provided by polyglycerols. Additionally, the complex nature of the methyl glucoside molecule is considerably more effective in sealing pores than simple polyols. This molecular configuration also tends to prevent damaging penetration of the material into shale adjacent to the wellbore.

The increased availability of hydroxyls promotes the development of a strong bond with shale surfaces and pore throats. This mechanism, achieved through the coupling of various polyglycerols and methyl glucoside in the system’s formulation, provides a molecular particle size distribution that effectively coats or films the wellbore, preventing water migration into the shale, while also preventing wetting and clay-particle migration.

The system also exhibits tolerance to common drilling contaminants such as salt, anhydrite and water flows; and its inherent characteristics make it a viable choice for drilling depleted sands or sub-salt environments. Further, its water-based formulation provides superior electric log interpretation; and return permeability test results indicate the system to be protective of production zones.

Shale inhibition: DeepDrill® Inhibitor provides borehole stability and is an environmentally safe alternative that can be used as the base fluid rather that oil-based fluids. NewPerm can also be deployed as a secondary shale inhibitor.

Creating safe, sustainable, and efficient operations relies on dynamic and trusted partnerships. Our service advantage combines drilling fluids expertise, innovative custom chemistry, a world-class lab network and an effective global supply chain to offer all the support you need to anticipate and overcome your drilling challenges. 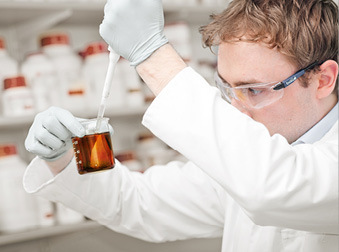 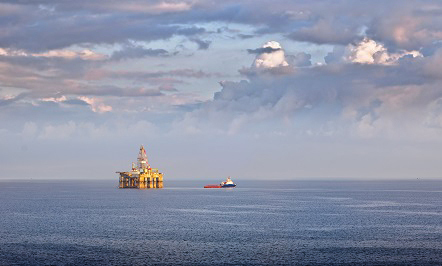 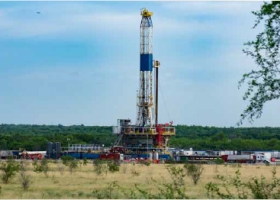 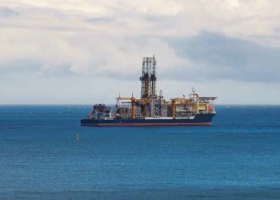 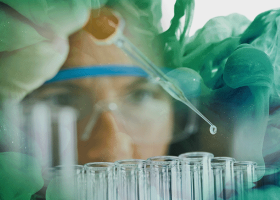