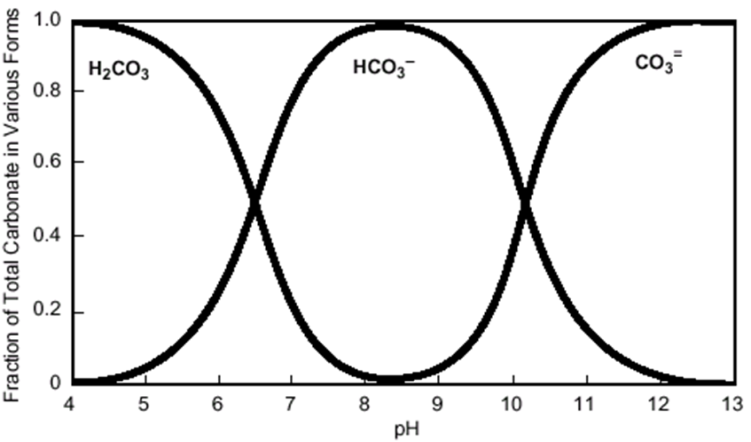 In conventional water-based fluids, the necessary treatment to minimize and avoid drilling problems begins with identification and quantification of contamination. Table 1A (Contamination Chart) in Software for Analysis of Drilling Fluid Contamination describes fluid property changes for each contamination type. The drilling fluids engineer uses mechanical, chemical, and methodological means to treat contamination.

Mitigating the effects of contaminants through the use of high-performance water-based fluids is a viable option with modern fluid technology. Newpark’s Evolution high-performance water-based system is designed to resist contaminants. The system is clay-free, which reduces the amount of reactive solids in solution, and increases tolerance to CO2 (carbonates/bicarbonates) and calcium (cement, gypsum, etc). The system relies on a set of polymeric viscosifiers with varying contamination resistance and thermal stability.

Tailoring the Evolution system to the anticipated contaminants with new and improved products creates the versatile and unique solutions for once challenging wells.  A large variety of new product choices make these new systems capable of being formulated to each well’s distinctive challenges.

Software for Analysis of Drilling Fluid Contamination: The very application of drilling fluid makes it a natural target for contaminants, be they from surface or downhole sources. Procedures to neutralize contaminants or mitigate their effects must necessarily begin with identification and quantification. Precise identification of a contaminant in a water-based drilling fluid requires a thorough analysis of the physical, rheological and chemical properties of the fluid and an understanding of trends and changes in those properties.