Newpark's hydraulic fracturing line consist of a full line of chemical components that can be used to build efficient and non-damaging slickwater or gelled fluids in field waters of ranging salinities between freshwater, to extremely high Total Dissolved Solids (TDS) brines (up to 300K TDS).

Slickwater systems are the simplest of the hydraulic fracturing fluid systems consisting of the fewest components.

The major component of this type of system is usually a synthetic polymer, referred to as a friction reducer, used to neutralize the forces generated by turbulent flow which are caused by pumping fluids through piping at extremely high rates.

The simplicity of this system also means that it is typically the most economical of the fracturing options available to the producer. 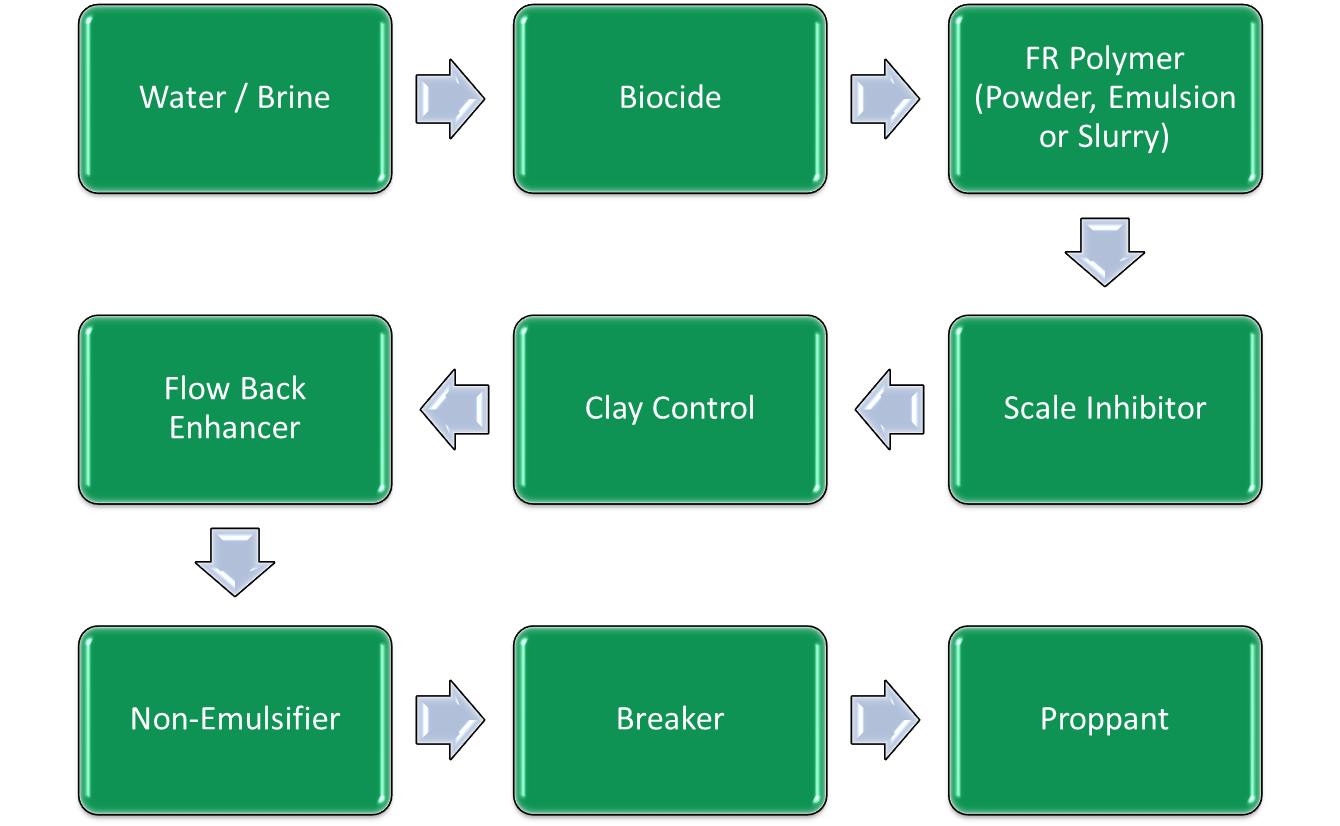 The gelled fracturing fluid systems most commonly utilized in the industry are composed of natural polymers that can be crosslinked to build viscosity to aid in proppant transport.

Natural polymers based on cellulose (HEC, CMC), guar and modified guar (HPG, CMHPG) or even xanthan can all be used depending upon the fluid properties required for the reservoir conditions. Crosslinked fluids can exert maximum hydraulic pressure on formations for fracture initiation and for the propagation of fracture height.

These viscous fluids are also the fluid of choice for maximizing proppant transport and placement with minimal risk of sanding-off in formations that are difficult to maintain pumping rate for the fluids. The disadvantages of these systems are that they can be costly because of the number of additives required in addition to the polymer itself (i.e. buffers, crosslinkers and breakers), and they can be more damaging than slickwater systems if not formulated correctly. 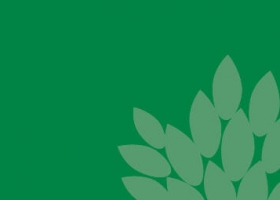