With a water depth of 2,125 m (6,970 ft), the Nordeste Tupi field is located 255 km off the coast of Rio de Janeiro in the Santos Basin. The main objective, a microbial calcium carbonate reservoir below the salts, is characterized by great vugular pores. Several previous wells in the field encountered severe lost circulation resulting in losses in huge volumes of fluid and increased days to drill the interval. The most critical point would be drilling the transition between the salt formation and the top of the reservoir, at which point salt creep and lost circulation were most likely to occur.

The salt and production formation were drilled with a paraffin-based synthetic based fluid. Because severe losses were expected in the calcium carbonate reservoir, high amount of LCM material was kept on the rig as contingency. A calcium carbonate pill was available in the slug pit should losses occur. In the case that the calcium carbonate pill was not successful at plugging the openings, the operator planned to run a squeeze operation using X-Prima combined with NewBridge. The quantity of each for three pills was sent to the rig. In the case that the X-Prima squeezes were not successful at plugging the openings, the operator would pump cement.

During 12 1/4" coring interval, losses of 180 bbl/h with 250 gpm, and 110 bbl/h with 150 gpm were observed. The 100-bbl calcium carbonate pill reduced the losses to 80 bbl/h. At 5,006 m, the operator stopped coring operation and built, pumped and squeezed an X-Prima/NewBridge pill. While preparing the X-Prima pill, a 200-bbl calcium carbonate pill was pumped without success.  Losses continued at 56 bbl/h in static conditions.  An 80-bbl pumpable volume pill of X-Prima was built according to the formulation below: 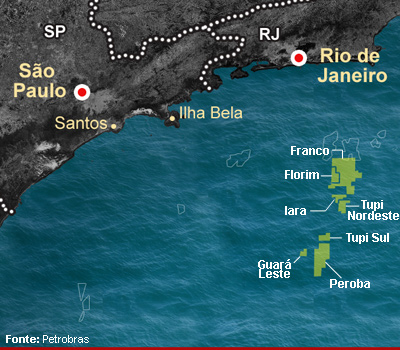 The calcium carbonate formations below the salt have presented major challenges in pre-salt wells. The success of the X-Prima pill minimized synthetic fluid losses and allowed completion of the coring operation while reducing the non productive time. With X-Prima’s proven results, the operator adopted the practice of stocking X-Prima and NewBridge on all pre-salt wells regardless of the service company providing fluids material and services.